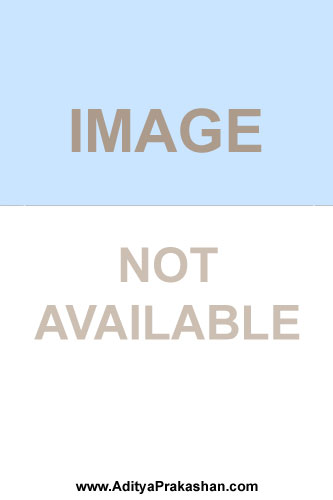 This cosmos is brahmamaya. This creation has been called the canopy or expansion of Brahma. Whatever we see in this world has emanated from that very Brahma. In the course of time, everything will merge with him again. The very knowledge of how the entire universe comes into existence from that one Brahma or continues to come into being is called vijdAna. Based on this universal truth, this book could be called a hymn to interconnectedness that Brahma is the alpha and omega of the entire universe. Thus, it underlines the truth that the entire creation is the kArmic form of Brahma's knowledge, evolution and expansion. Highly metaphysical in structure and content, this volume calls for deep reflection and meditation for one to grasp its content in full sense.;This book, a pristine and authentic commentary of Brahma-Vivarta by Dr Gulab Kothari, is a glimpse of the mind of Pandit Madhusudan Ojha, a great Sanskrit and Vedic scholar, who is fondly called by many contemporary Indology scholars as modern VyAsa. Ojha tries singlehandedly to convey the fruits of his years of studying the Vedas, and wants to explain and explore them according to the marrying up of their ancient wisdom with modern scientific epistemologies which is an enormous task. The purpose of this whole thing is to reach a state of wisdom, knowingness, samAdhi, enlightenment, nirvAoa, kevala jdAna whatever term one may like to attribute. In a nutshell this book deliberates in detail on one fundamental reality, i.e. Brahma.